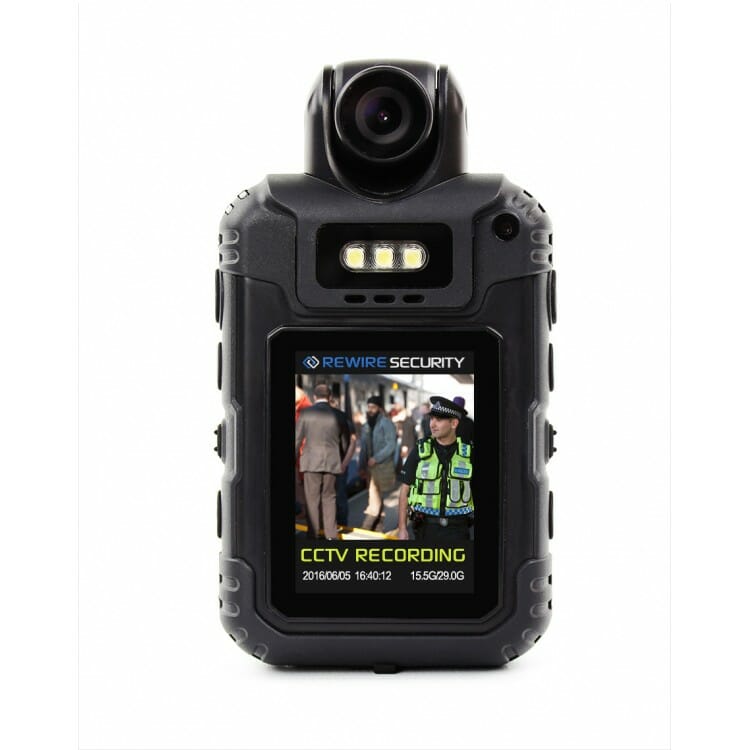 Body-Worn Camera Usage Is Growing But What Are The Implications?

The popularity of body-worn camera is increasing over the years and the device is commonly used by the police officers to record altercations. With these cameras, it is really easy to gather video evidence which results in reducing the number of dangerous violent situations. Recently, a large number of police forces are adopting the use of body cam technology and there are numerous companies offering a range of models. It would not be tough for you to select the appropriate body-worn camera if you are aware of your own needs and have the right information available at your end.

Apart from the countless benefits associated with the body-worn camera, there are also some implications which should be considered in advance.

1.   Massive storage issues – It is mainly due to the high volume of data recorded by these cameras which lead to huge storage issues. As an example, a small European state consisting 30,000 police officers resulting in 90 million hours of video in a year. In order to store all these videos, you need a massive storage system which results in high costs.

2.   Managing Exploitation – With a body-worn camera, identifying exploitation is a challenging task to sort out. Once a video is recorded, how can a commanding officer use for evidential purpose? In the criminal prosecution system, a lot of people will need access to the recorded video. In order to avoid any sort of trouble, the video and other additional evidence should be served to elicit guilty pleas in quick time. With these cameras, you need a flawless back end storage system which multiple users can access but it should be a cost-effective one.

With the ever-increasing number of criminal acts, implementing body-worn camera systems to the infrastructure of security firms and law enforcement agencies is a must. It is all about using the recording device in the right manner and strictly avoiding any misuse. According to experts, these cameras should be handled by professionals who have a good understanding of the technology. Without a doubt, the body-worn camera technology is here to stay for a very long time and we hope the exploitation of the recordings can be kept under control.

When body-worn cameras were first introduced into the market; everyone was sceptical about their usefulness. But body cams have... read more

One of the latest articles published by the Oxford Mail explains how the use of body-worn cameras by Oxford University Medical Centers Security... read more

A Look at Body Worn Cameras

As far as the security agencies are concerned, the use of body-worn cameras has been a revolutionary development for the security industry... read more

Many private hospitals, educational institutions, and law enforcement agencies are implementing body-worn cameras nowadays. But not all new technology is going... read more

There are a lot of reasons to install CCTV cameras in your car. It could be that you are... read more

Most Important Tools and Gadgets for Field Workers

It's not an easy job to work in remote areas away from technology and the benefits of being amongst... read more

Video surveillance industry offers a wide range of safety solutions to investigators and first responders, and it is growing... read more

High-Quality Audio/Video Recording The main function of body-worn cameras is to provide an audio and visual record of the events... read more

Any cookies that may not be particularly necessary for the website to function and is used specifically to collect user personal data via analytics, ads, other embedded contents are termed as non-necessary cookies. It is mandatory to procure user consent prior to running these cookies on your website.